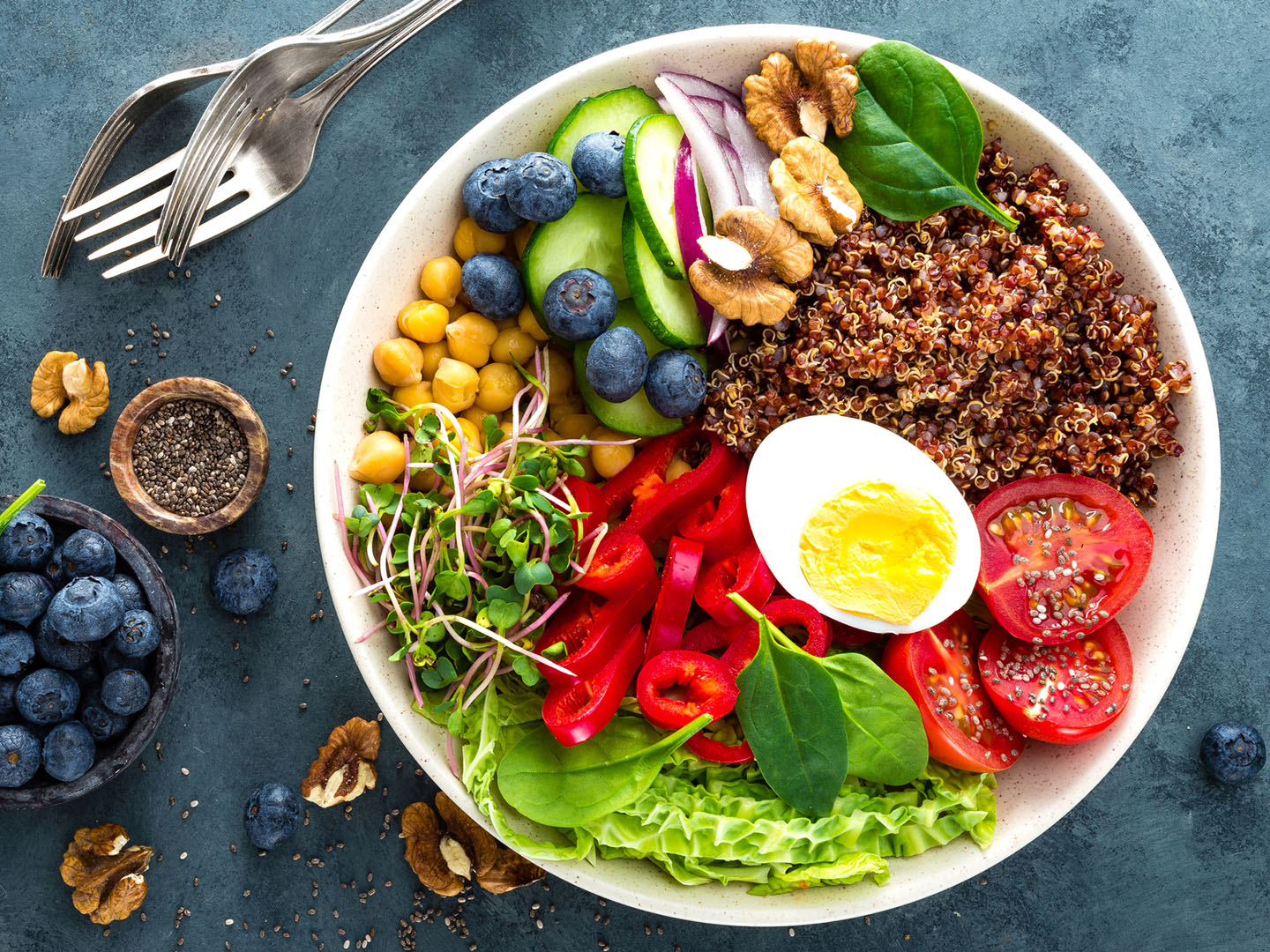 No Comments on What do you eat on Macrobiotics diet?Posted in Macrobiotics By Billy K. FeganPosted on April 26, 2021August 4, 2020

Macrobiotics is a strict diet plan that has no space for a lethargic lifestyle. It involves a diet plan, exercise as well as changes in your behavior. Though there has been no research in Macrobiotics, many people who follow it report improved health and fitness. The basis is simple: Consume natural and organic food and this has to be followed strictly without deviating. Some people adopt the diet due to various ailments while others do it as a life choice and to promote good health. There is no place for chemicals as well as artificial food.

What foods can include:

The diet is strict and requires dedication. It emphasizes the consumption of organic food and the prohibition of any foods that are either artificial or may contain chemicals. This is a wide range that can involve a lot of foods and exclude a lot. The included food are bulgur wheat, Buckwheat, Brown rice, Wild rice, Pumpkin, onion, radishes, carrot, pickles, beans, and soy products. The vegetables should make one-third of your daily intake and it is best to get the vegetables from the local market instead of getting it from outside.

There are however limitations on certain organic food which can be consumed either occasionally or once in a week. The acidic substances are a no-go. Seeds, nuts, cucumber are to be eaten a few times a week while as Fish, Seafood, Dairy, eggs, and poultry are to be consumed very rarely. There are however some products that are to be avoided altogether, these include Alcoholic beverages, processed food, Certain vegetable, caffeine products, Vanilla, Pork, hot and spicy, tropical fruits, and seasonings. The foods have to be consumed in a limited manner and only to satisfy your hunger. 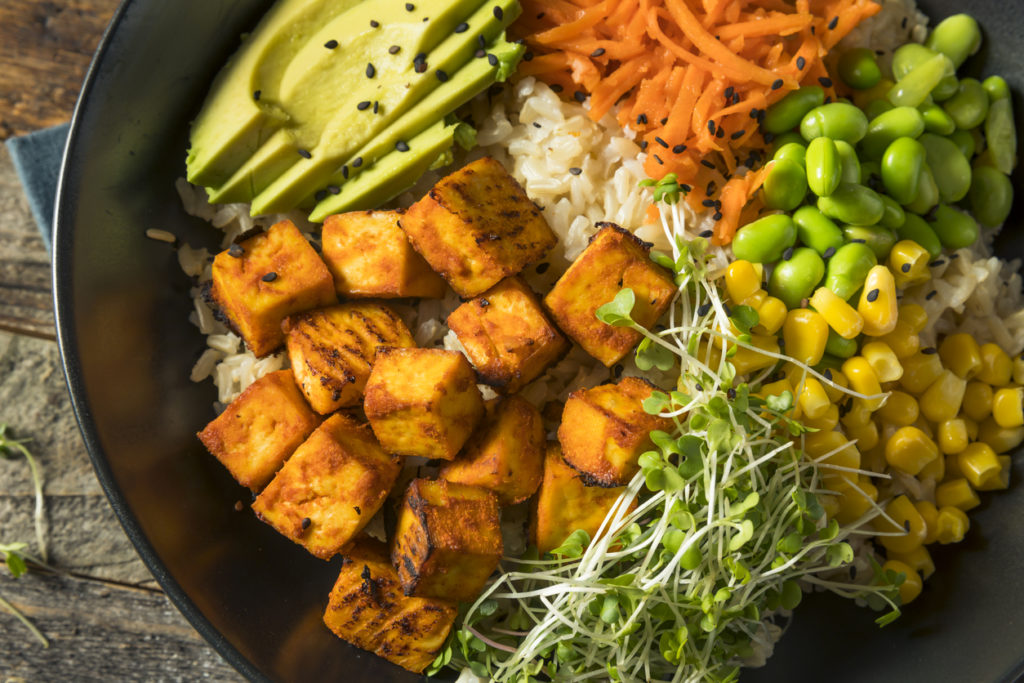 There are instructions on how to do that. The food should be prepared nicely and with any chemicals. You should consider steaming or sautéing in preparation. It shouldn’t be consumed in a hurry as most of the food will get in your mouth without being chewed. The food should be chewed many times until it is liquefied. Certain kinds of drinks are allowed like the such as dandelion root tea, brown rice tea, and cereal grain coffee. The schedule has to be followed in letter and spirit if one wants to reap results.

There are varying thoughts on this. Some people consider it to be working but others say that it is very restrictive and it also lacks Protein, Iron, Magnesium, and other important vitamins and minerals necessary for the body. It can also have a different result on different individuals.

Many of the people follow Macrobiotics for better health, but some find it hard to follow. It has to be adhered to as it is. There can be no adjustments. However, you can’t make any judgment unless you try it out yourself. Not just for a day but let’s say for a period that extends more than a month

What do you eat on Macrobiotics diet?